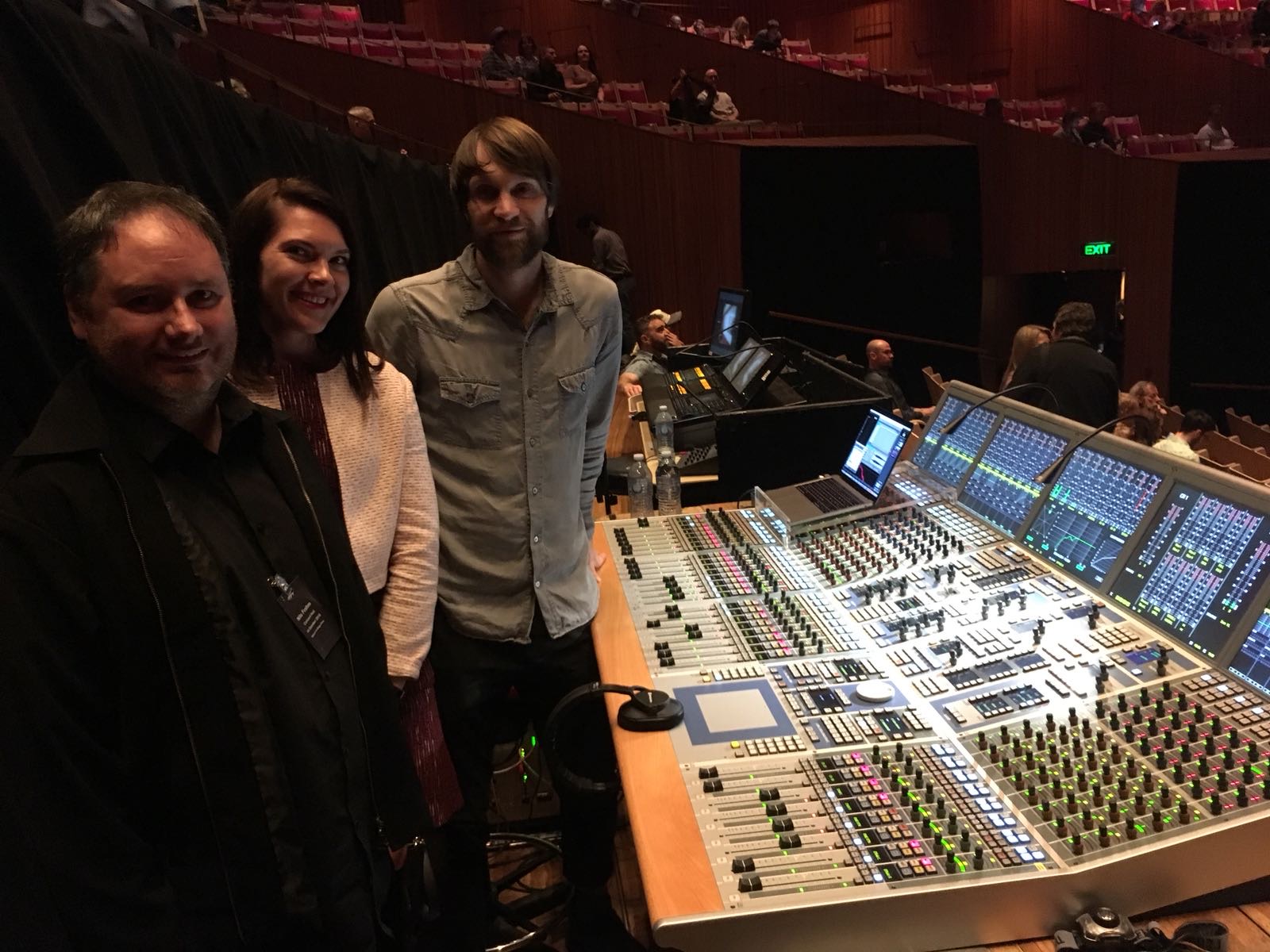 Nils Frahm is a German composer, producer and performer, and has a huge global fan base of music lovers. On Sunday 14 October, Nils Frahm brought his fascinating stage show to the Sydney Opera House for Australian audiences. Accompanying him to the sold-out show was an AURUS platinum from Stage Tec as his front of house console. 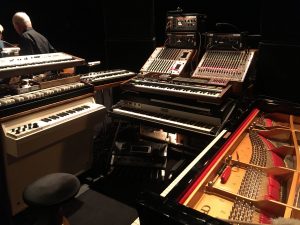 The AURUS platinum has 32 faders and is integrated into a NEXUS network with three Base Devices. The four RMDQ DSP boards in the NEXUS STAR router allow for configurations with 90 input channels and 60 buses. 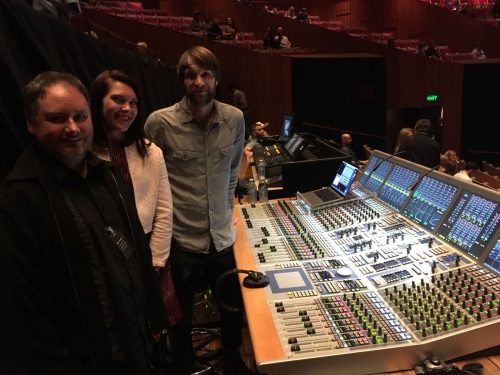 Piano and keyboard virtuoso Nils Frahm makes electronic music with synthesisers, amplifiers, mixing consoles and pianos that straddles the divide between techno and classical music. Australian audiences were enthralled by his skill, wit and sheer showmanship. 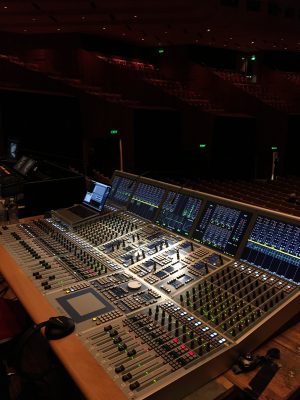 ‘So far, I’ve only used analogue technology for my performances, and not just because it avoids latency but also because I was convinced that it sounds better than digital systems. Then I heard Stage Tec‘s TrueMatch mic converter and could hardly believe it’s digital. Latency is imperceptible and the audio quality is sublime,’ summed up Frahm enthusiastically. ‘Ever since I started using Stage Tec live, I’ve been getting a lot of compliments on the audio quality and my performance has improved overall. Nobody in my team can imagine a future without Stage Tec.’

Nils Frahm released his seventh studio album ‘ALL MELODY’ at the beginning of 2018. It was created in the Berliner Funkhaus where the Berlin resident has his studio. Nils Frahm’s concert tour also visited Brisbane, Melbourne and Canberra while he was in Australia as part of a world tour that included the Netherlands, France, Scandinavia, the United Kingdom, the USA, Canada and Japan. 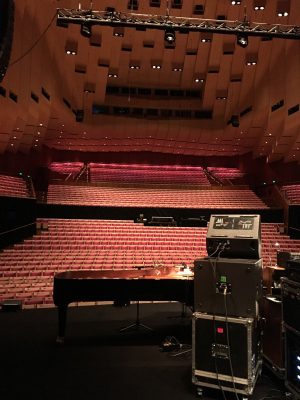 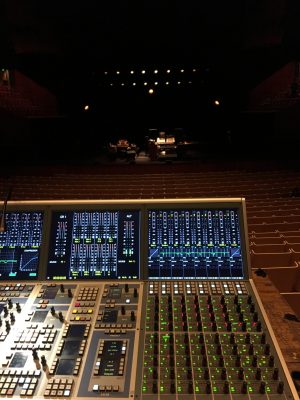